Doble Mandoble is a circus company created in 2007 by Luis Javier and Miguel Angel Córdoba. Trained at the École Supérieure des Arts du Cirque ESAC in Brussels (Belgium), the twin brothers who founded the company have been among the first artists to use new magic in Belgium. Their artistic performances are a blend of circus, magic, physical theatre, object manipulation and digital arts, creating a new multidisciplinary artistic language which are thought-provoking and gravitating around a number of burning issues.

Doble Mandoble’s has a varied repertoire: street shows, stage productions, cabaret performances, as well as conferences for the general public and workshops. The company’s productions are characterised by technical mastery of different magic and acrobatic techniques, all in the service of a visual and dramatic performances noted for their humour and candour.

Doble Mandoble’s first show was a clownish magic number called ‘The Indomitable Rings’. In 2009, the company performed its first stage theatre production: ‘Mi otro yo’ (My other self). It pioneered a new approach to magic, mixing circus and object manipulation in a playful manner to create a performance that was both theatrical and burlesque, absurdist and poetic. The same artistic approach was taken for the following productions: ‘La Belle Escabelle’ (2011) and ‘Full HD’ (2011).

In 2018, Doble Mandoble started working on their new show: ‘The Dinner’. The new show is a multidisciplinary project featuring 5 onstage performers. It’s premiered in February 2020. For this new show, the Doble Mandoble team has turned into a multidisciplinary artist collective with the addition of Angela Malvasi, a dancer and puppeteer, Andrea Fidelio, a playwright, magician and juggler, and Gonzalo Alarcón, a juggler and clown actor. 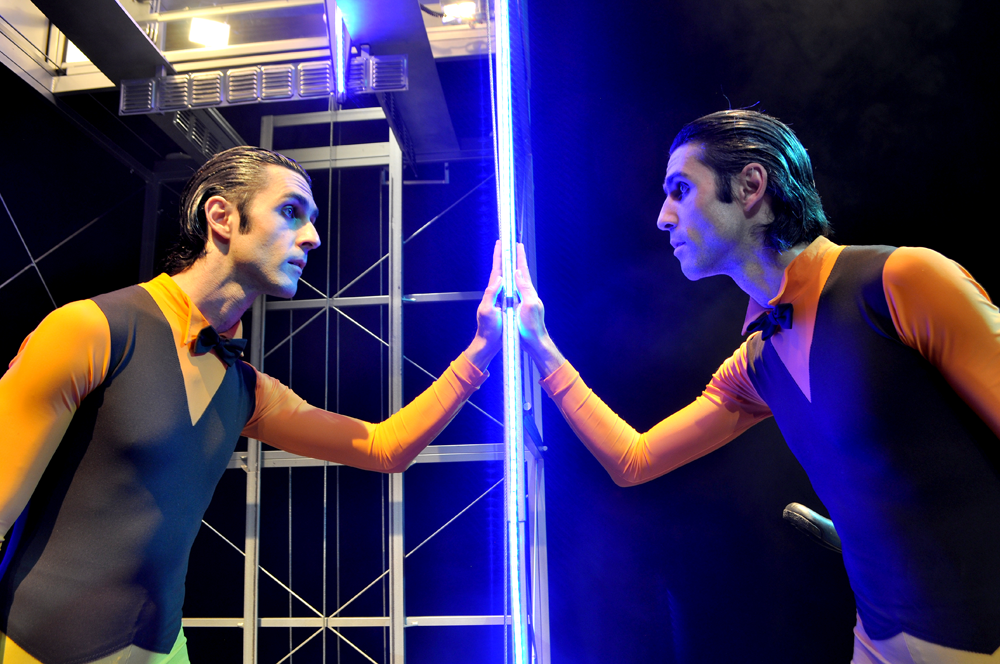 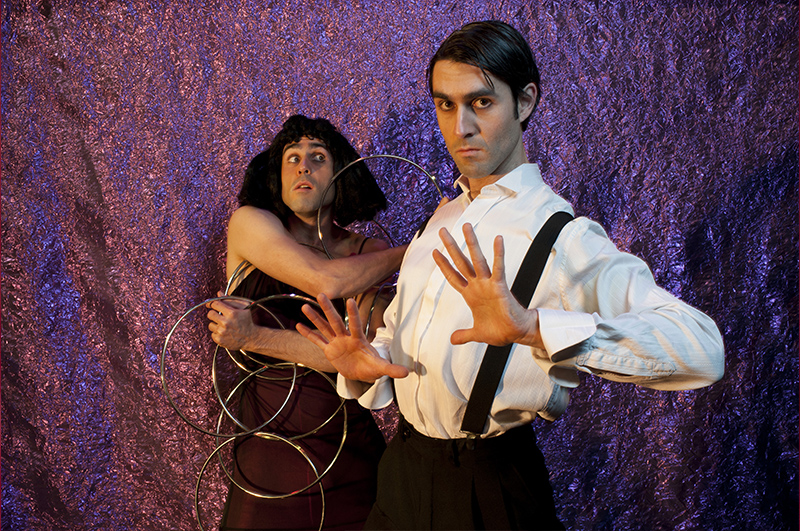 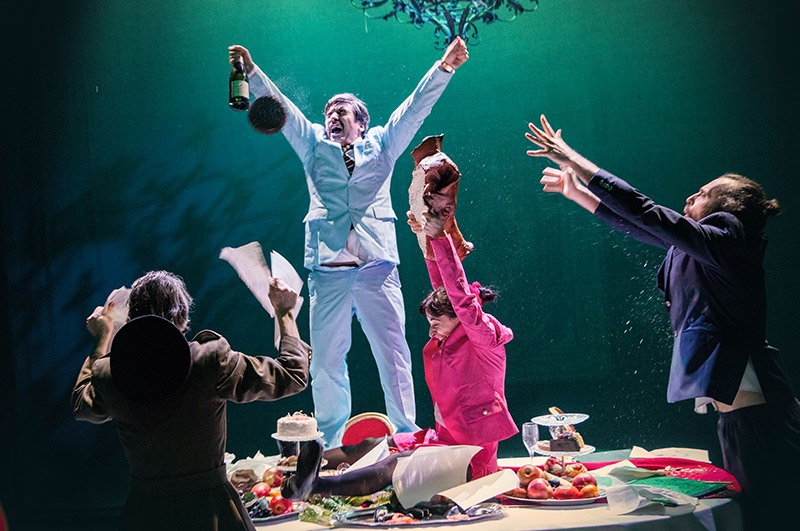 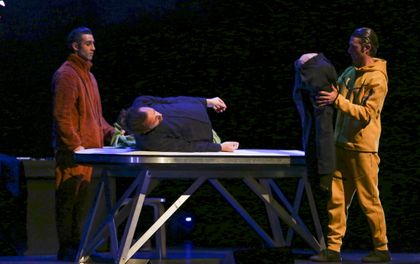 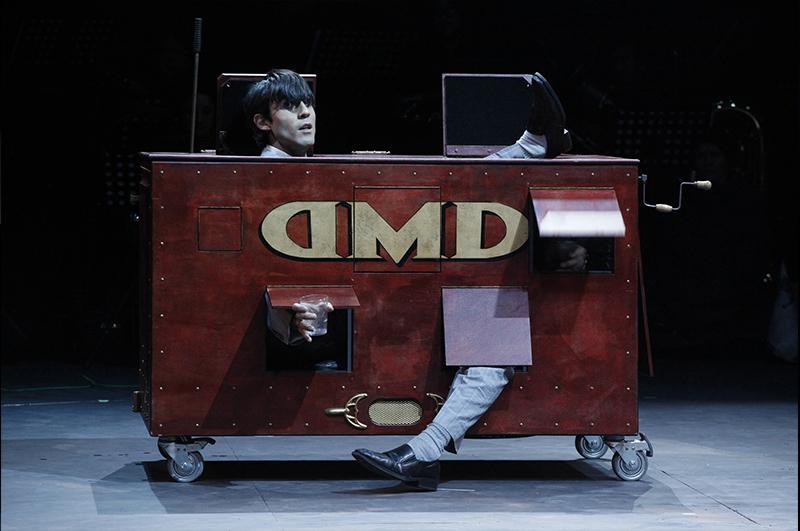 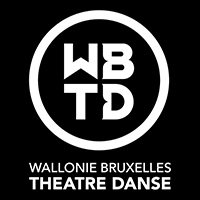